Duchess Camilla is unlikely to ‘ever forgive’ Prince Harry and Meghan Markle for ‘hurting’ Prince Charles following the ‘fall out’ from Megxit.

The Duke and Duchess of Sussex stepped down as senior working members of the royal family last year and set up a new life for themselves in LA.

But the royal family has since been rocked with bombshell claims made by Harry and Meghan during their interview with Oprah Winfrey.

In which Prince Harry revealed his father had stopped taking his calls.


But fast-forward 17 months since Megxit, and their ‘fall-out’ is expected to have long-lasting effects.

Speaking to the Telegraph, Camilla Tominey, reported that a source close to Camilla has said that even though Buckingham Palace is conveying the message that Prince Harry and Meghan are still loved by the family, the Duchess of Cornwall will struggle to move on.

“I don’t think the Duchess will ever forgive Meghan for what she’s done to the Prince of Wales,” the source claimed. 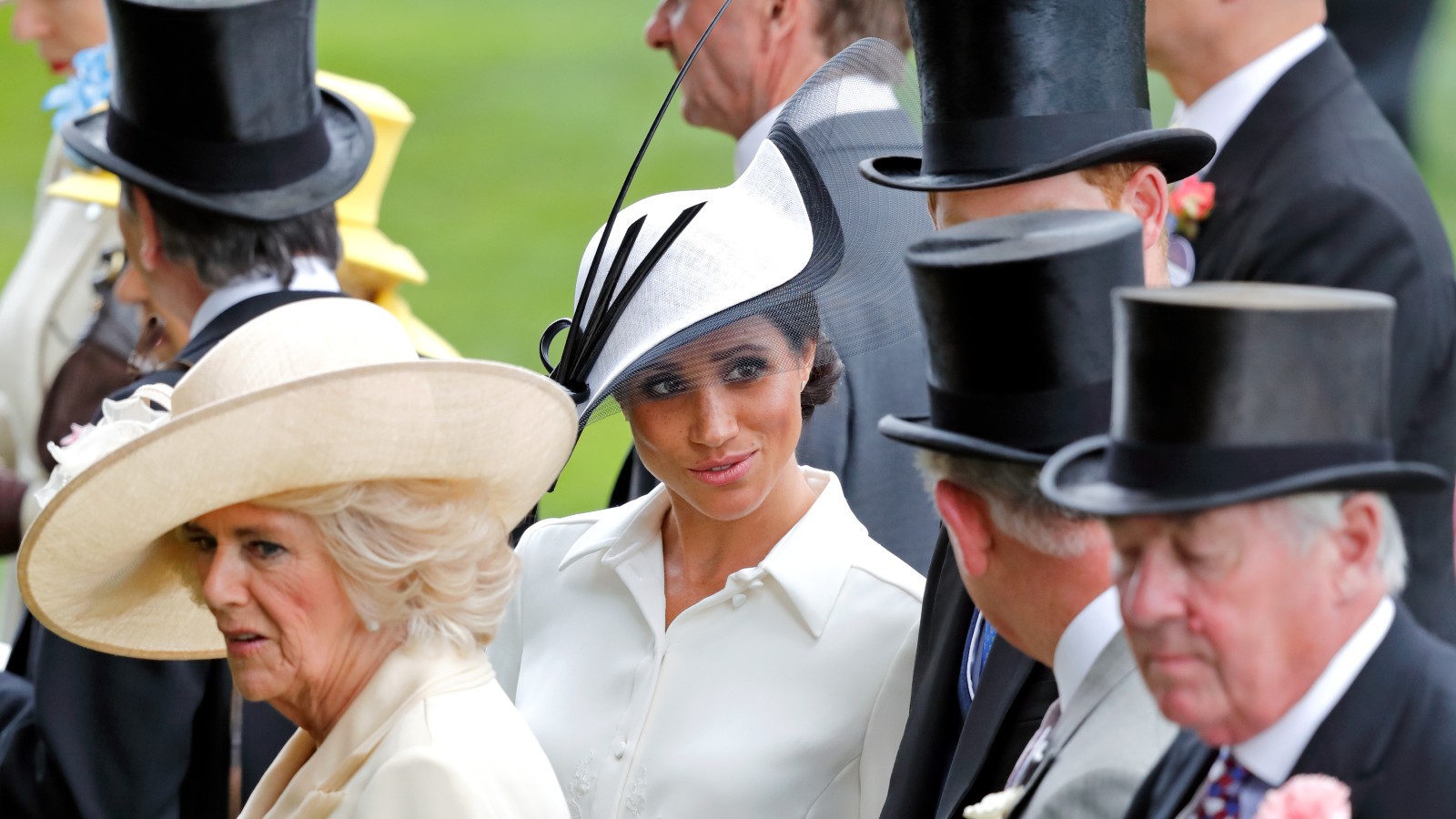 Another source claimed that Prince Charles was deeply affected by the reported fall out with Prince Harry and that it had been ‘really hard for him.’

While others reportedly said Camilla would be on the Prince of Wales’ side no matter what when he becomes king, he is second in the royal line of succession.

“When he [Charles] becomes king, she’ll understand the need to be by his side – as the Duke of Edinburgh was for the Queen – and I don’t think she’s daunted by that,” one unnamed friend claimed.

In the interview with Oprah Winfrey, Prince Harry revealed what had caused his father to stop answering his calls.

“You just said your dad stopped answering your calls,” Oprah said to Harry at one point, before asking him why.

“Because I took matters into my own hands,” Harry replied. “It was like I need to do this for my family.”

“This is not a surprise to anybody; it’s really sad that it’s got to this point, but I’ve got to do something for my own mental health, for my wife’s, because I could see where this is headed.”

But Harry and Meghan’s relationship is expected to be further strained after it was reported Prince Harry ‘didn’t warn’ Prince Charles about his £20m book deal.

His memoir is expected to be released in 2022.