Nadia Sawalha, who is perhaps best known for her role as a panellist on ITV daytime show, Loose Women, is taking a break from Instagram. Taking to the popular picture sharing platform, the presenter posted a photo of her beloved family dog, Chi Chi. In the heart-warming snap, the black and white pooch can be seen looking adoringly up at the camera at home.

However, Nadia has revealed that to their great sadness, Chi Chi is not currently there with her.

‘Heh my lovelies’, the ITV star’s caption began. ‘Our Chi chi is really poorly so I won’t be on here for a while as we all feel a bit upside down .


Nadia continued: ‘She is in hospital and in excellent hands . 🙏Thank you in advance for your well wishes I know so many of you love her too .’

Someone else declared: ‘❤️🐶❤️sending hugs to you all especially Chi Chi x’

And another fan cheered Chi Chi on in her recovery journey, commenting: ‘Come on Chi Chi, you can do this 💕💕’. 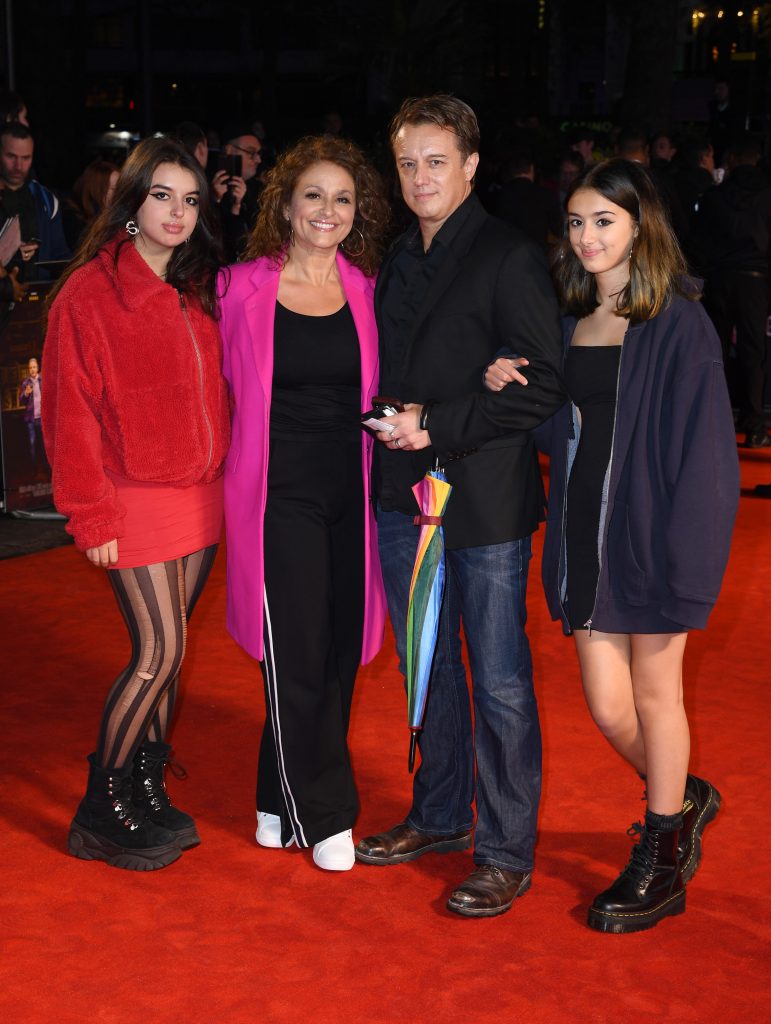 This sad news comes just days after Nadia teased her Instagram followers with an emotional post. Sharing a video of herself seemingly crying, Nadia opened up about her marriage to Mark Adderley. The pair tied the knot 19 years ago and Nadia gave birth to their first daughter, Maddy, that same year, followed by second daughter Kiki in 2007.

Though despite their happy relationship, Nadia left fans initially worried after she referenced a need to “compromise” in her marriage.

“That’s what a good marriage is about, isn’t it?” she began as she walked across a windswept beach. “It’s about compromise so I’ve said that…”

The presenter then broke off, placing her hand on her mouth to muffle her sobs, before continuing: “I don’t even know how to say it out loud. It just goes against everything that I am. I’ve told him I’m going to watch the football with him. I ******* hate football.”

Upon reaching the end, many were quick to comment their relief that it turned out to be a joke.

Nadia’s post came ahead of England vs Germany, which saw the team progress to the Euros 2020 semi-final.