Riverdale star KJ Apa has revealed the exciting news that he and his girlfriend Clara Berry have welcomed their first child together.

New mum Clara took to Instagram to share their baby news with fans, posting an adorable photo of her and KJ’s baby son’s hand gripping her fingers.  And the wonderful revelations didn’t stop there, as she and KJ revealed they named their little boy Sasha Vai Keneti Apa, a popular French name.

In her caption, the French model declared, ‘Sasha Vai Keneti Apa, born on the 23rd of September. He is a perfect perfection. I am the luckiest to have now two men of my life, filling my heart with this cosmic gigantic vast love.‘

KJ and Clara announced back in May that they were expecting a child together, with the New Zealand-born actor posting a sweet and deeply personal picture of Clara’s belly. Since then Clara has been documenting her pregnancy journey on social media, sharing pics of her growing baby bump with the couple’s devoted fans.


The pair were first linked in August 2020, when KJ posted photos of the model on Instagram. Following this, in a birthday message in December the actor referred to Clara as “my love,” leaving fans to speculate about a potential romance between them.

KJ confirmed the baby news while posting an Instagram video thanking his fans for their love and support following the release of his first album, Clocks, which was published on the same day as Clara gave birth to Sasha. 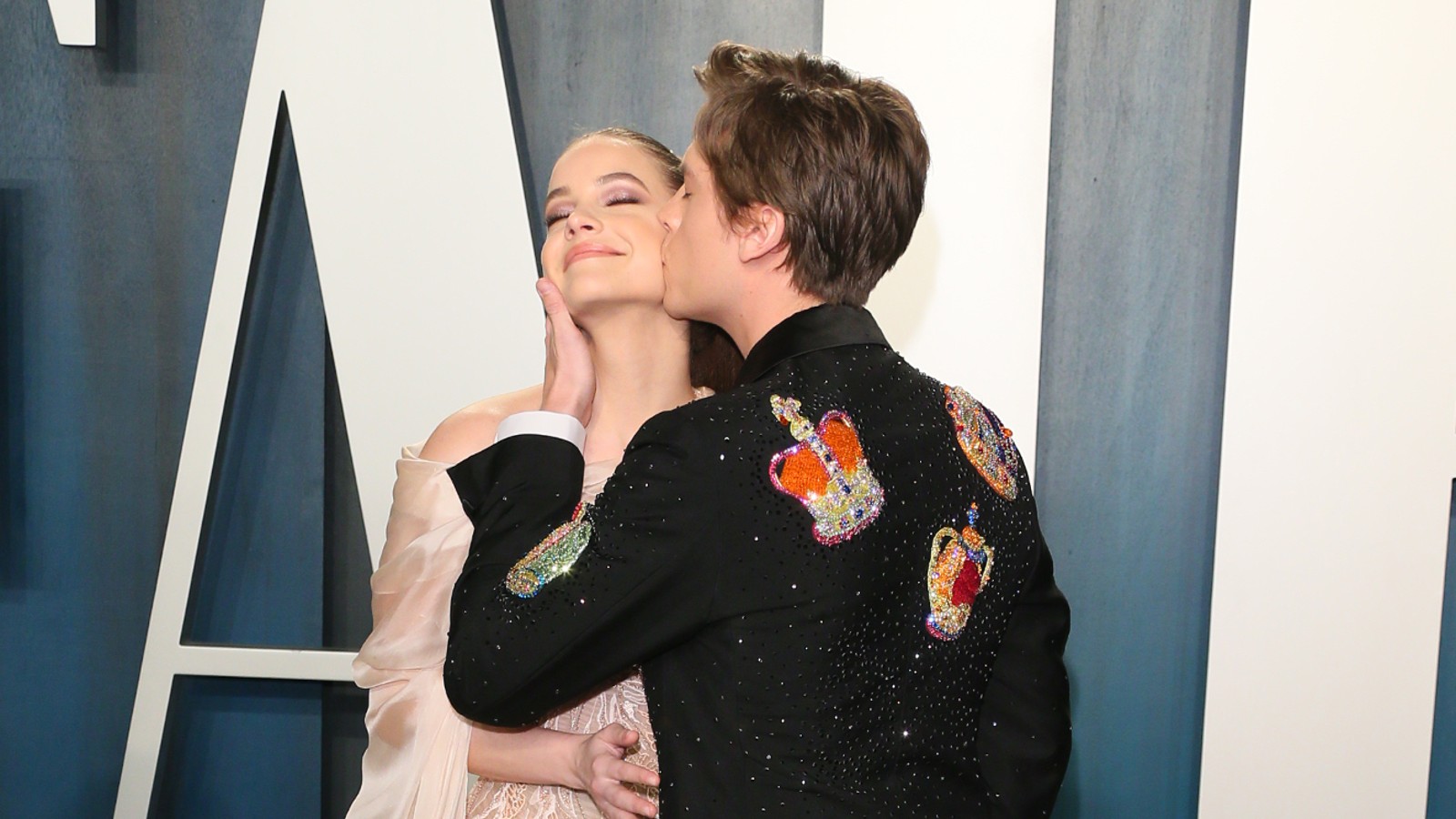 Speaking on his Instagram story KJ said, “It was definitely really scary putting those songs out but I’m really glad that I did it — I think it was cool.”

The excited new dad added, “It was crazy actually, the album was released, randomly, the same day that my son was born. He’s doing good, Clara’s doing amazing.”

Since KJ and Clara revealed their brilliant baby news, his Riverdale co-stars were quick to send their congratulations to the couple.

One such co-star was Camila Mendes, Apa’s onscreen love interest, who wrote, ‘Such a beautiful name. congrats clara!!’.