The Queen is frequently showered with beautiful gifts as signs of gratitude, but on Monday she got a very special surprise.

Her Majesty loves horseback riding and horse races, and many other members of The Firm share her passion for these beautiful animals.

This year has surely been memorable for the Queen, as she prepares for her Platinum Jubilee weekend, she was gifted with a stunning Karabakh horse named Shohrat, as well as two exquisite horse sculptures sculpted by Azerbaijani sculptor Faiq Hajiyev.

The gift of President Ilham Aliyev @presidentaz, the #Karabakh horse called « Glory » (« Şöhrət »), is presented to Queen Elizabeth II at the Windsor castle. Besides that, 2 sculptures of horses, « Alkhan » and « Galkhan », are also presented to the Queen. pic.twitter.com/PL8YavolYB

The Karabakh horse is an Azerbaijani endurance horse that is used in races and endurance sports. One recently sold for the equivalent of £14,000 at auction.

Since 2012, Azerbaijan has competed in the Royal Windsor Horse Show. Equestrians from Azerbaijan staged a colourful Land of Fire spectacle this year in honour of the Queen’s Platinum Jubilee celebrations, which included traditional music and dances as well as riders waving Azerbaijani flags.

The lavish event, included a slew of well-known figures, including Tom Cruise and Helen Mirren, and offered guests with a variety of musical and acting performances. 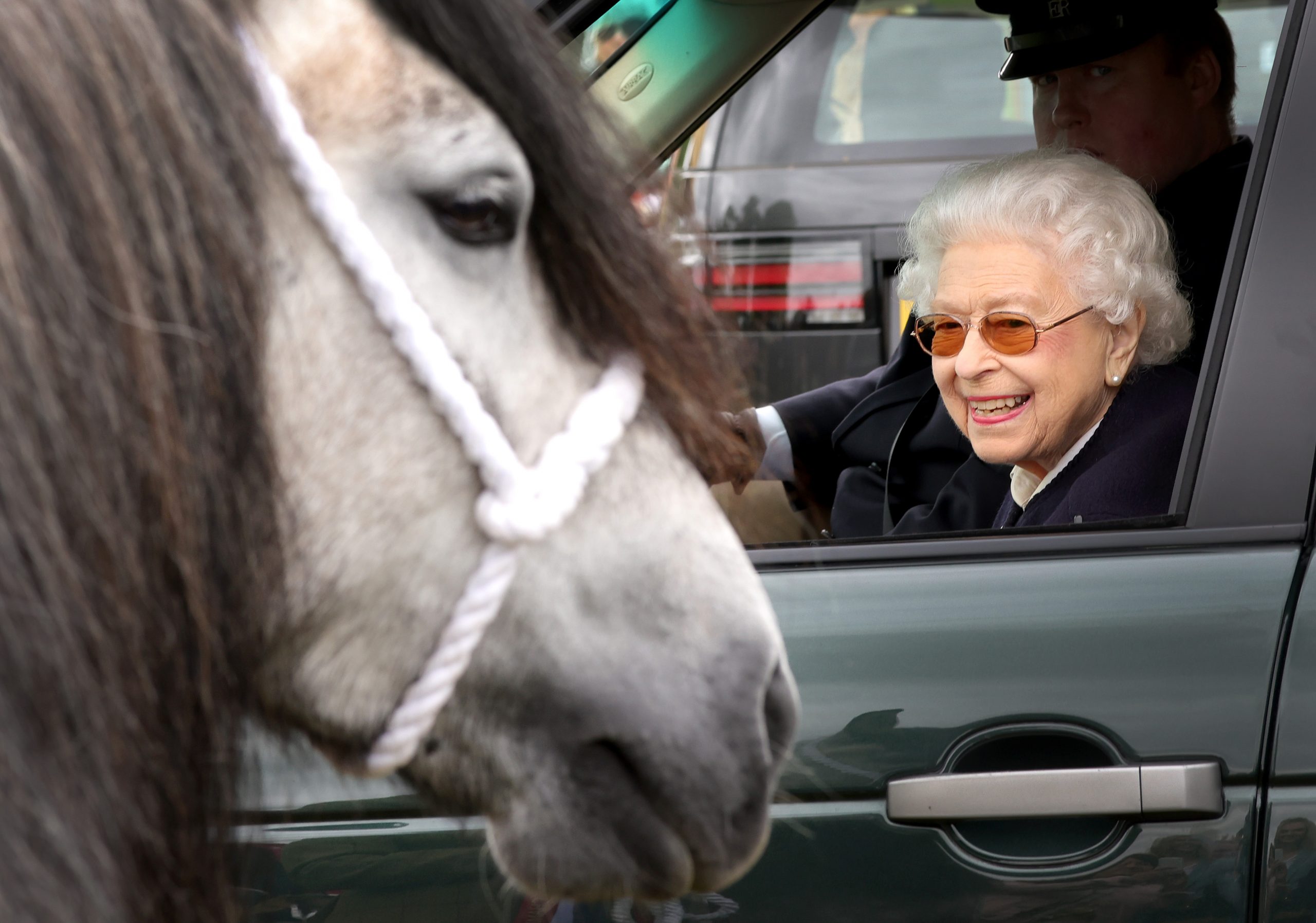 Horses and riders also headed to the arena to entertain the crowd, with Azerbaijani entertainers among the 1,300 competitors.

Their performance, which was designed to honour the Queen’s Platinum Jubilee, featured Karabakh horses similar to the one presented to her Majesty.