ITV viewers looking for a new drama to get their teeth into after binge watching the likes of Our House and The Bay might stumble across The Holding. But what is it about and where is it filmed?

The story is set in the remote Irish village of Duneen, where nothing much happens until a secret is exposed.

What is ITV’s drama The Holding about?

ITV drama The Holding is a murder-mystery. Human remains are discovered in a small, quiet village in West Cork, Ireland, while local builders are demolishing a farmhouse that belonged to the Burke family. Overweight Sergeant PJ Collins, played by Conleth Hill (Game of Thrones) is a shy police officer in over his head. He watches over the residents Duneen, a small Irish village that knows little drama. When human remains are discovered on a local farm, PJ must solve a genuine crime for the first time in his life.


Episode 1 – A gruesome crime in a sleepy Irish village threatens to expose a lifetime of secrets.

Episode 3 – PJ is left harbouring doubts about what happened.

Episode 4 – When PJ uncovers the truth behind the body, Duneen is changed forever. 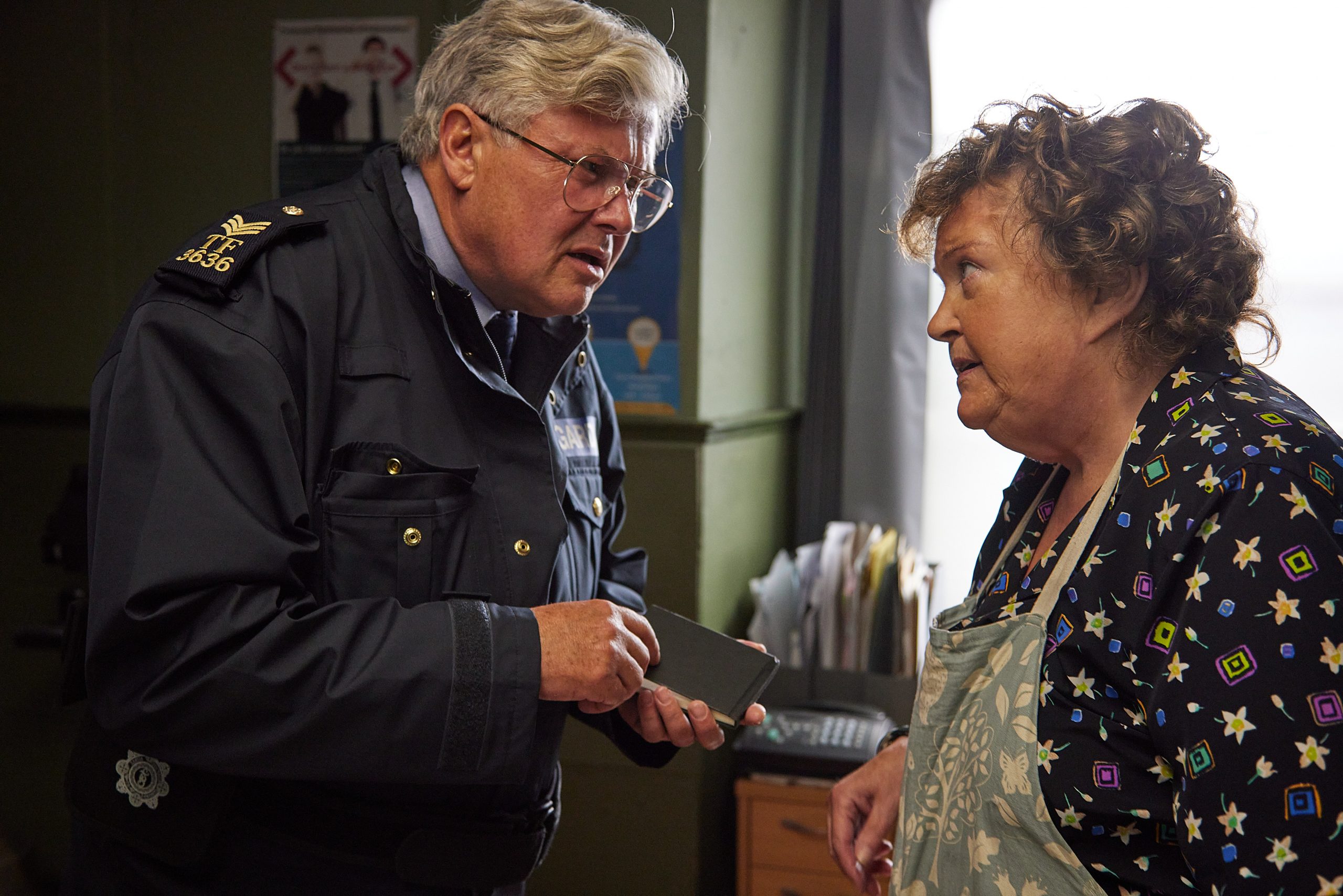 Where is ITV’s The Holding filmed?

ITV’s The Holding is filmed in West Cork, Ireland, with most taking place in the likes of Skibbereen, Castletownshend, and Drimoleague, actor Conleth Hill told Radio Times.

“We filmed in two different villages in West Cork,” he said.

“The main… shop and everything else, the bar – were all in Drimoleague. And then they – everything was on location. There’s no studio, there was no things [made] specially… It was all in and around Skibbereen and all West Cork, we didn’t travel very far.”

He continued, “I think that the landscape is definitely another character in it… The weird thing about West Cork is you’ve got this cosmopolitan element, but you’ve also this still very rural element. And so you have all these mixes that contradictions within that place.

“The way they talk about it within the script, you know, he [PJ] says that people looked at a map and decided this [West Cork] was the safest place to live in the world from fallout from nuclear [war]. So there’s an argument that it’s a place that people go to hide as well.”

Meanwhile the show is based on Graham Norton’s bestselling book of the same name and series writer and executive producer Karen Cogan, revealed at a press event, “It was case of getting there as soon as possible and making sure we film there [in Cork].

“The juxtaposition of dark and light is very typical [of] Ireland and especially Cork, there [are] so many contradictions to the place, it made us cement that tone of light and dark.

“It’s very inherently Irish and every new place we went to was exciting. It all lifted us up. Every place felt like a ‘tick’ that we were in the right physical place to do it.” 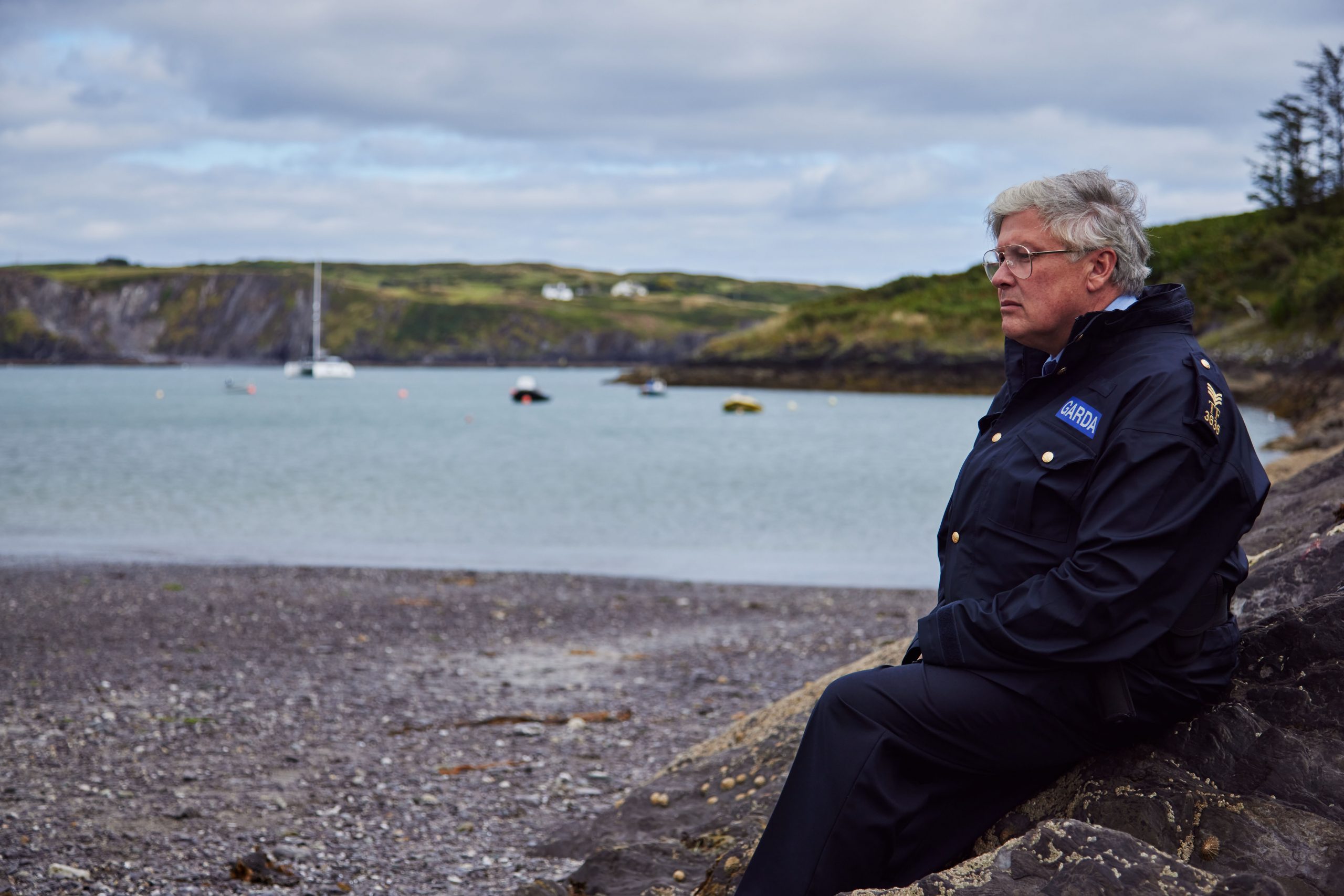 Is The Holding on the ITV Hub?

Yes Series 1 of The Holding is available to watch in full on the ITV Hub. If you don’t want to watch all four episodes all at once, you can tune in to ITV on Mondays for one new episode a week but if you miss them you can catch up with whichever you have missed on the ITV Hub at a time which is convenient for you.

ITV’s The Holding airs on Mondays at 9pm and on ITV+1, it is also available to watch in full on the ITV hub.