Audiences can look forward to a new Prince Philip BBC documentary celebrating his life and legacy.

The UK were deeply saddened by the death of Prince Philip in April 2021, in the same year in which he would have celebrated his 100th birthday.

The Duke of Edinburgh – who was married to the Queen for over half a century – will go down as the longest serving consort in royal history. And his extraordinary royal life is set to be explored with never-before-heard stories shared by his children and the Queen’s grandchildren exclusively in a new BBC One documentary.

When is the new Prince Philip documentary on?

The Prince Philip documentary will air on Wednesday 22nd September at 9pm on BBC One.

The BBC have confirmed that the programme, titled Prince Philip: The Royal Family Remembers, will run for an hour.


Royal fans will also be able to catch up with it on BBC iPlayer, once the show has aired.

What is the Prince Philip documentary about?

The new Prince Philip documentary looks back on the late Duke’s life. It includes interviews with several Royal Family members and friends sharing their most treasured memories and anecdotes of Philip.

According to the BBC, it was originally meant to mark his one hundredth birthday on June 10th. However, his death in April subsequently changed the focus to that of a tribute to the Queen’s husband.

For this reason, the show features interviews that were filmed before and after Philip passed.

Royal fans will also be given a rare glimpse inside the Duke of Edinburgh’s study, private office and library. Documentary makers were given exclusive access to the rooms at Buckingham Palace and met with some of his closest staff members.

The programme will also explore Philip’s Royal Navy career and his establishment of the successful Duke of Edinburgh awards. Plus his charitable work, which saw him act as patron, president and member of over 700 organisations.

“There are poignant recollections, plenty of humour and numerous fresh insights into the character and legacy of this royal pioneer,” says the BBC of the Prince Philip programme. “With special access to the Queen’s private cine film collection, this documentary is an unrivalled portrait of a man with a unique place in royal history – by those who knew him best.”

Who appears in the royal documentary?

His grandsons, Prince William and Prince Harry both make cameos in the show’s trailers.

It opens with Prince William saying of Philip, “He’s always been a huge presence behind everything we’re done really.” With Prince Harry adding, “What you see is what you got with my grandfather, he was unapologetically him.”

Princess Anne’s daughter Zara Tindall also says, “You never really prepare yourself for losing him because he was always there.”

Royal fans can also expect appearances from Princess Beatrice and Princess Eugenie, plus the Duchess of Cambridge. 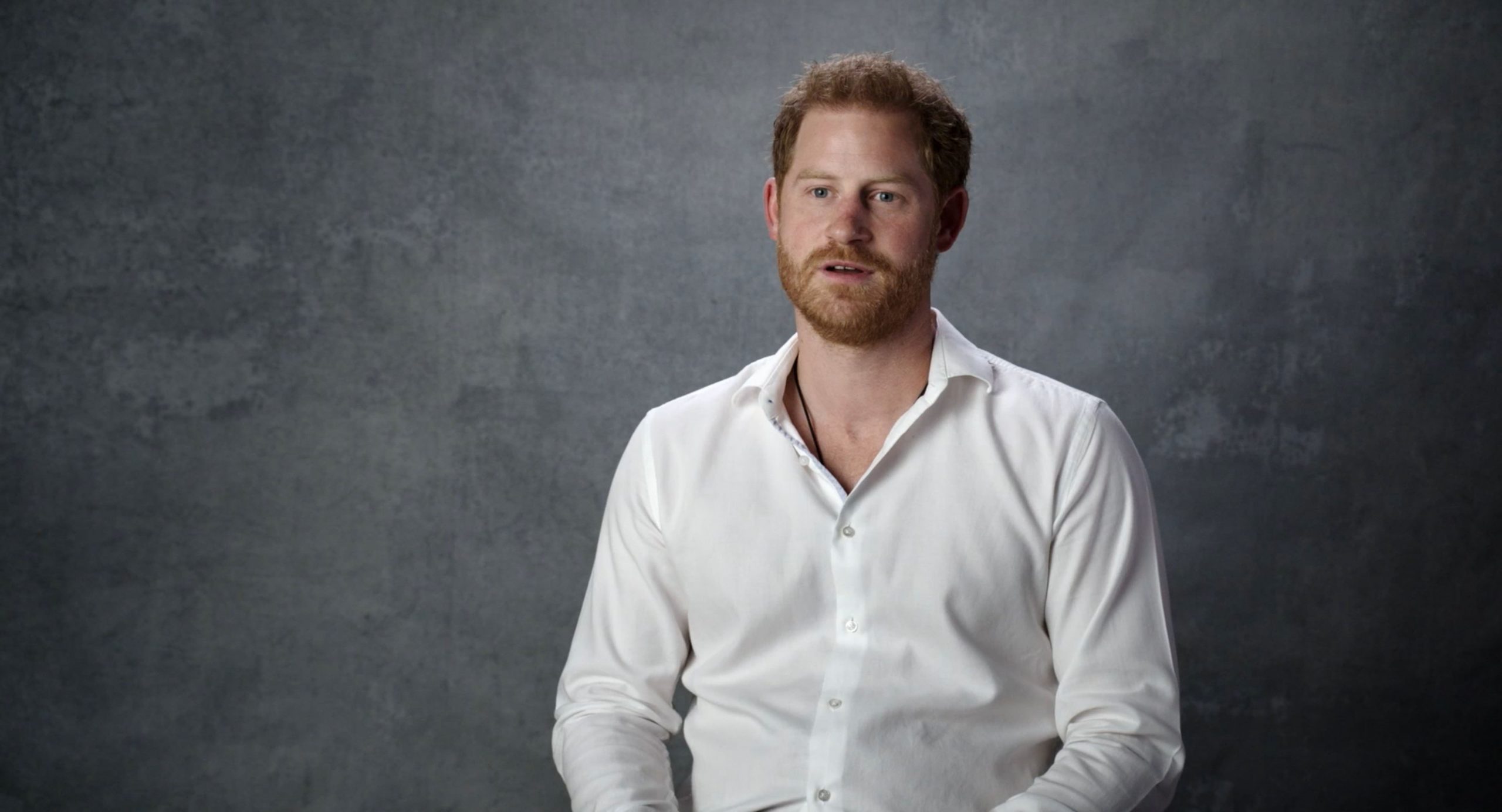 Anecdotes will also be shared by the Queen and Prince Philip’s children.

First in line to the throne, Prince Charles, appears on camera noting that “we were lucky to have him for nearly 100 years.”

He also recalls the last conversation he had with his father which took place the day before his death on 9 April 2021.

To which Prince Philip replied “Well, I’ve got to be alive for it, haven’t I?” And Prince Charles responded, “‘I knew you’d say that!’”

Prince Edward and Princess Anne are also expected to share stories of their father on screen. But sadly the Queen is not expected to make an appearance for the film and is notably missing from the list of contributors in the documentary.