Kate Middleton’s “perfect image” could reportedly help her out when it comes to Netflix’s The Crown according to a royal expert.

From the moment it landed, Netflix’s historical hit The Crown has amassed fans across the world with its dramatisation of the Queen’s life and reign. Though members of The Firm have rarely discussed the show, that hasn’t stopped many people from speculating over whether the royals have watched it. The Crown season 5 is set to premiere this year and though it was previously believed the show wouldn’t feature the Duke and Duchess of Cambridge’s early romance, new reports have suggested otherwise.

Now it’s been claimed that The Crown could be on the hunt to cast Kate in the show. Though according to an expert, Kate Middleton’s “perfect image” could help the future Queen Consort avoid potential embarrassment. 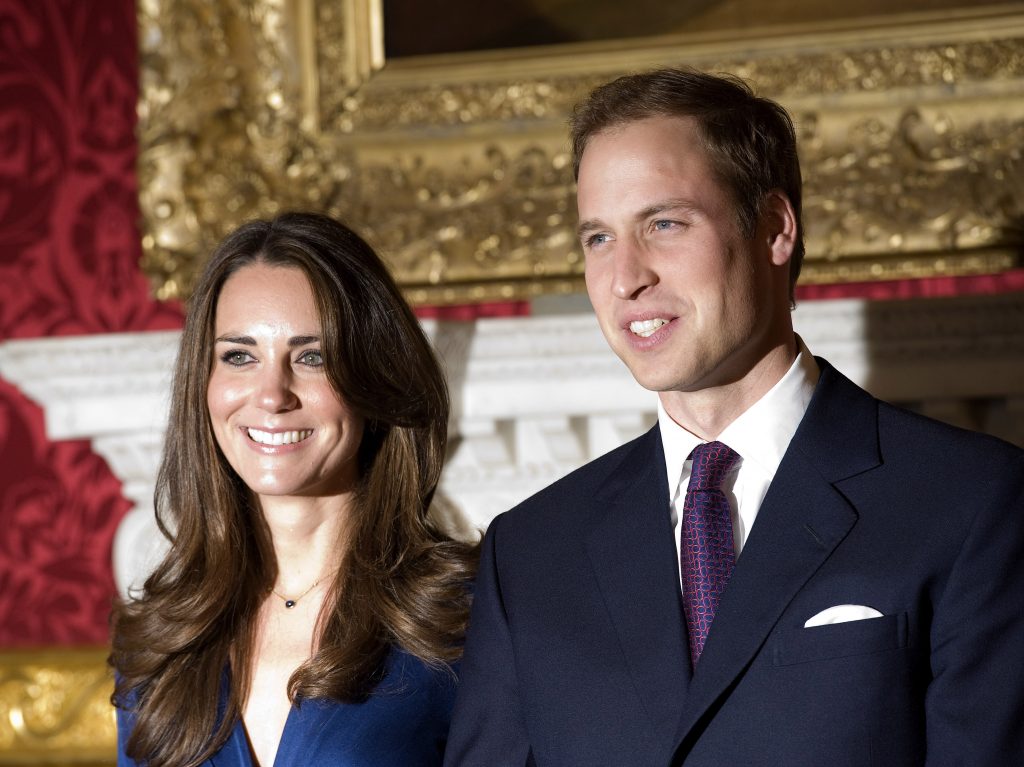 According to The Sun, when it comes to the final season, The Crown will reportedly continue to the early 2000s, which was when Prince William and Kate’s love story began.

“Having the Duchess of Cambridge starring is an easy win for The Crown, as the creators know it will get more people watching,” a TV insider alleged to the publication. “Particularly as it will show her relationship with William just as their romance starts to blossom when they were both students.”

They added, “But since she’s not necessarily a crucial part of the storyline, Kate’s presence is essentially a bonus, they’ll only cast someone if they can find the right candidate.”

Though even if this does turn out to be correct and The Crown do find the “right candidate” to play the Duchess, former royal butler and expert Grant Harrold believes Kate likely wouldn’t be worried. 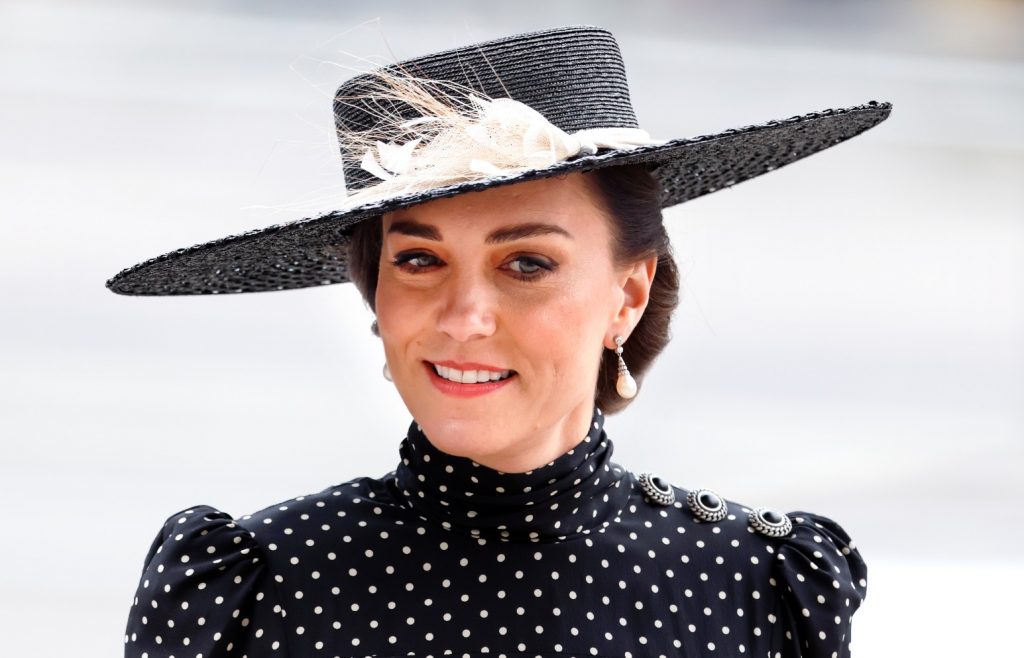 Opening up to OK! he claimed, “Kate doesn’t have much to worry about, her PR and image is perfect. There is nothing not perfect about her. At the end of the day, it’s PR. Some bits are historical and some bits are drama – the palace has always been keen to remind people it is drama.”

He claimed that if anyone plays the Duchess, “It will be positive. So they may well see it as good PR. There will be an interest for them and she is likely to come face to face with the actress that plays her at some point at an event.” 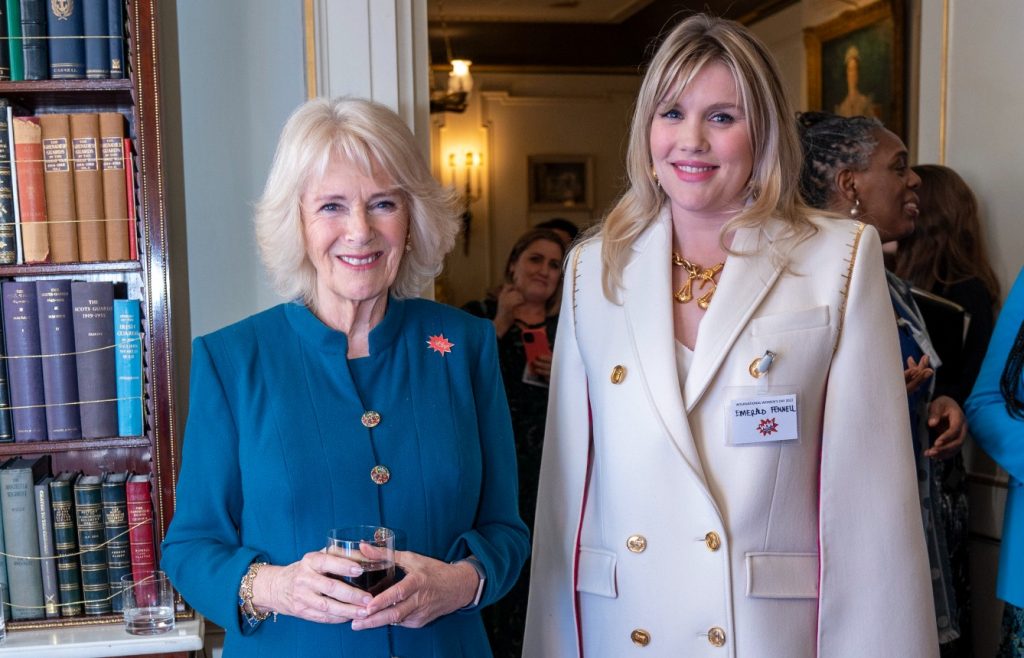 It’s not yet been confirmed officially if The Crown are indeed looking to cast an actor to play Kate in the final season. Though it seems that the Duchess’ warm nature and positive approach to royal duties could help her avoid any potential embarrassment if she was portrayed on screen.

These reports come just weeks after Duchess Camilla met her own “alter ego” Emerald Fennell, who played her on The Crown, during an event for International Women’s Day.

“It is reassuring to know that, if I should fall off my perch at any moment, my fictional alter ego is here to take over—so, Emerald, be prepared!” Camilla is said to have light-heartedly declared at the time.