Princess Charlotte is set to reach an important milestone in just a few weeks as she and Prince George prepare to return for their autumn term at Thomas’s Battersea school.

Princess Charlotte is currently still enjoying her summer break with her devoted parents Prince William and Kate Middleton and siblings Prince George and Prince Louis. The Cambridges even reportedly took their three kids on a gorgeous UK staycation recently to a place with special family significance. Before long, however, both future king George, who is third in line to the throne, and Charlotte will be returning to daily lessons at Thomas’s Battersea.

However, the Cambridge siblings are not the only members of The Firm to attend the prestigious London school, as one royal school friend was revealed to be Maud Windsor, the granddaughter of the Queen’s cousin, Prince Michael of Kent. Maud and eight-year-old George are both in the same year, whilst Charlotte is two school years below them.

Though this is soon set to change as September’s Michaelmas term at Thomas’s Battersea will mark a major milestone in the young Princess’ life. 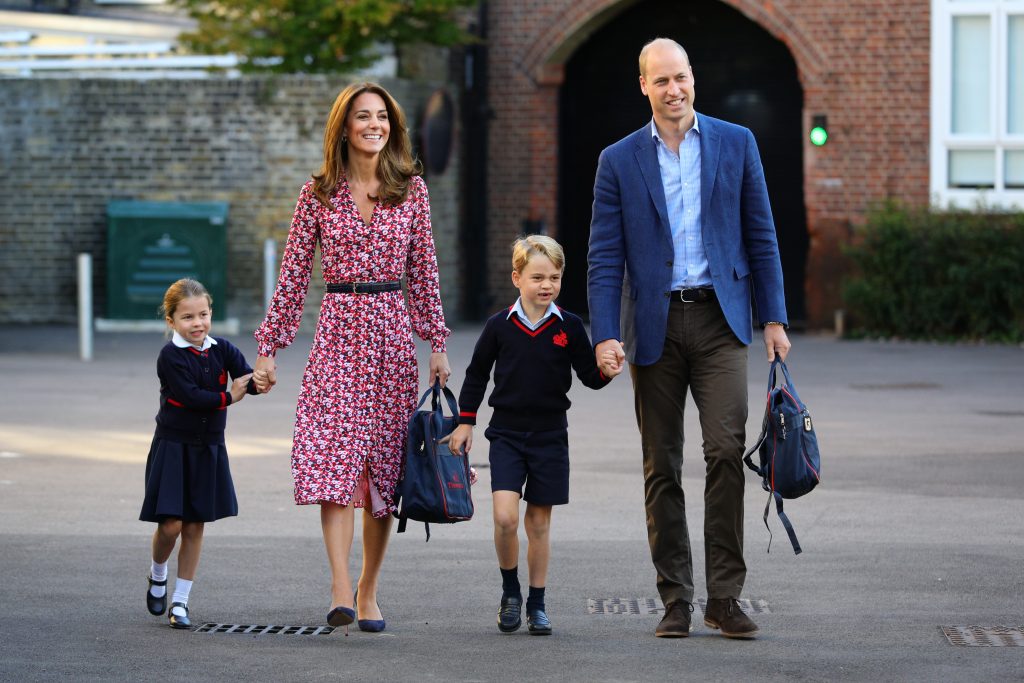 Next month the new school year begins and it’s understood to be six-year-old Charlotte’s last before moving up to Junior school in September 2022.  This year, she is thought to be moving into Year 2 in the UK educational system, which is often known as Infants School or lower school.

Meanwhile big brother George will be going into Year 4 at Junior School, or middle school, which begins with Year 3. Junior School helps prepare students for Secondary School where they begin taking more exams and working towards qualifications.

This is another important milestone for Princess Charlotte, though for the moment, she will surely just be looking forward to enjoying her last year of lower school education. 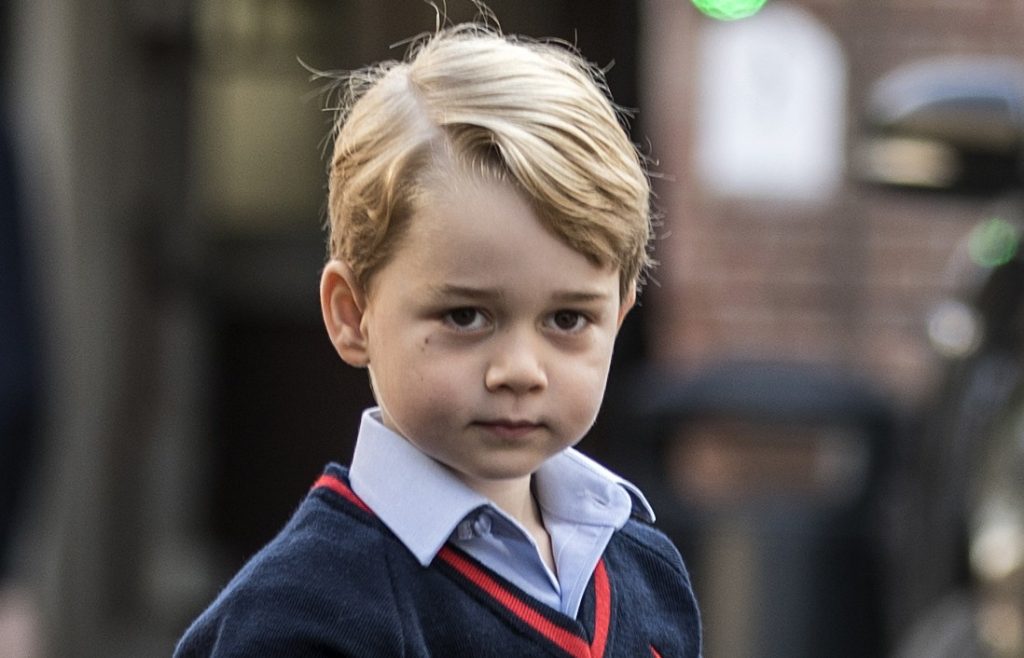 Year 2 and Year 6 students would usually sit SATS exams, though it was previously announced that no SATS would take place May 2022 due to the pandemic, so Charlotte wouldn’t be sitting them until next year.

Meanwhile, George marked his eighth birthday in July, leading to speculation from some that he could follow royal tradition and leave for boarding school. Prince William, Prince Charles and the late Prince Philip all attended boarding school at this young age and it’s thought that any potential move could affect Charlotte.

Despite the rumors, however, no decisions have yet been confirmed by the Duke and Duchess regarding a possible school move. In the meantime, George and Charlotte will likely both be excited to reunite with school friends in a few weeks’ time.