The Royal Family members Prince Harry will ‘go after’ in his upcoming book have been predicted by a royal expert.

Prince Harry will ‘go after’ Prince Charles and Duchess Camilla in his upcoming memoir, a royal expert has claimed.

The Duke of Sussex, who is said to receive a £15m advance for his book, which is set for release later this year, is more than likely to ‘go after’ his father Prince Charles and Duchess Camilla, according to former Vanity Fair editor Tina Brown.

When exploring who he is expected to ‘go after’ in his upcoming ‘explosive’ memoir,  Tina told the Sun, “Harry’s not going to go after The Queen, she’s sacrosanct. And he probably won’t go after Kate, who he’s very fond of.

“But he will go after Charles and Camilla and maybe William,” she added. 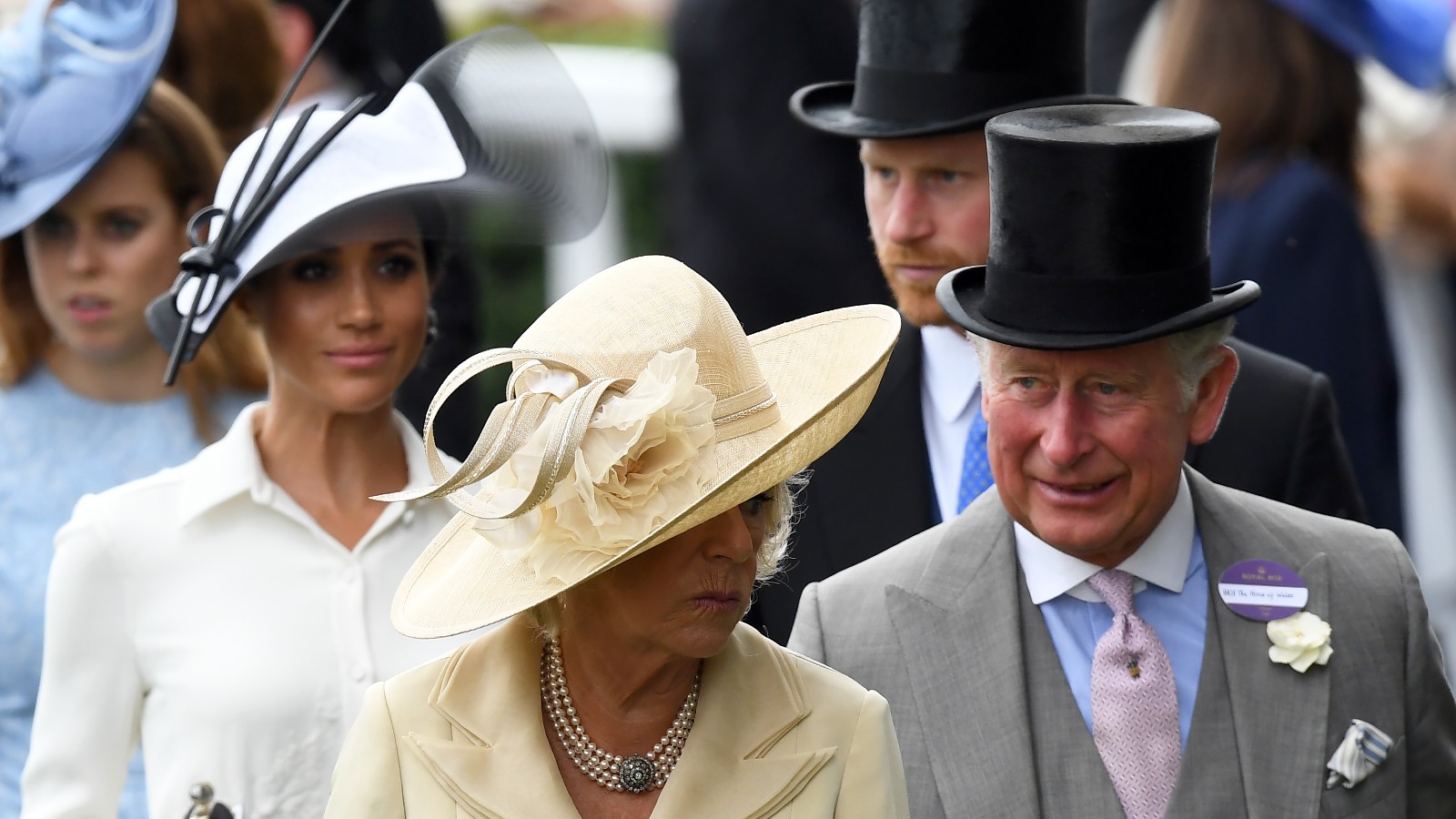 Prince Harry dealt with the death of his mother Princess Diana at a young age but his father Prince Charles and Camilla are said to have had an affair while he was still married to Diana.

It led to Princess Diana revealing in her iconic Panorama Interview that “There were three of us in this marriage, so it was a bit crowded”.

And Ms Brown believes that it’s because of this, that Prince Harry “can’t stand Camilla”.

She explained, “William has accepted Camilla in terms of what she means to his father. He’s been grown up about it. Harry, on the other hand, can’t stand Camilla. He doesn’t want Camilla to be queen.”

Ms Brown, became friends with Diana before she died and claims the memoir will have even more impact than Prince Harry and Meghan Markle’s bombshell interview with Oprah Winfrey.

That interview raised a number of issues, including allegations an unnamed member of Harry’s family had ‘concerns’ over what skin colour their son Archie would have and Meghan claimed it was Kate Middleton who made her cry in the run up to her wedding.

But Ms Brown acknowledged that it would be Prince William who will be ‘furious’ over the new book. In an interview with the Telegraph she explained, “William was disgusted about Meghan’s attack on Kate because she can’t answer back. But that’s nothing compared to how furious he’s going to be when this book comes out.”

Prince Harry’s book is being published by Random House and the publishers called it “an intimate and heartfelt memoir from one of the most fascinating and influential global figures of our time.”

It added, “Prince Harry will share, for the very first time, the definitive account of the experiences, adventures, losses, and life lessons that have helped shape him.”