Kathryn Kates, actress best-known for Orange Is the New Black and Seinfield has died from cancer aged 73.

News of the veteran star’s death has sent a wave of sadness across Hollywood among co-stars, friends, and fans alike after her representatives at Headline Talent Agency confirmed to Deadline that Kathryn died on Saturday of cancer in Florida.

The statement read, “Kathryn has been our client for many years, and we have grown much closer to her in this last year since she knew of her cancer returning.

“She was always incredibly brave and wise and approached every role with the greatest of passion. She will be greatly missed.”

There are lesser forms of cancer signs but it is unclear what type of cancer Kathryn died from, although the statement does confirm that she had battled cancer previously before it finally took her life.


Kathryn’s glowing career includes starring in Law & Order: SVU and The Sopranos prequel movie The Many Saints of Newark.

She leaves behind her sister, Mallory, and brother, Joshua, sister-in-laws Sue Ann and Gloria, and nephew Ben.

A native New Yorker, by the mid-90s Kathryn was guesting on such series as Matlock, Thunder Alley, and Seinfeld. She appeared as a counter clerk in two episodes of the NBC juggernaut The Dinner Party (1994) and The Rye (1996). 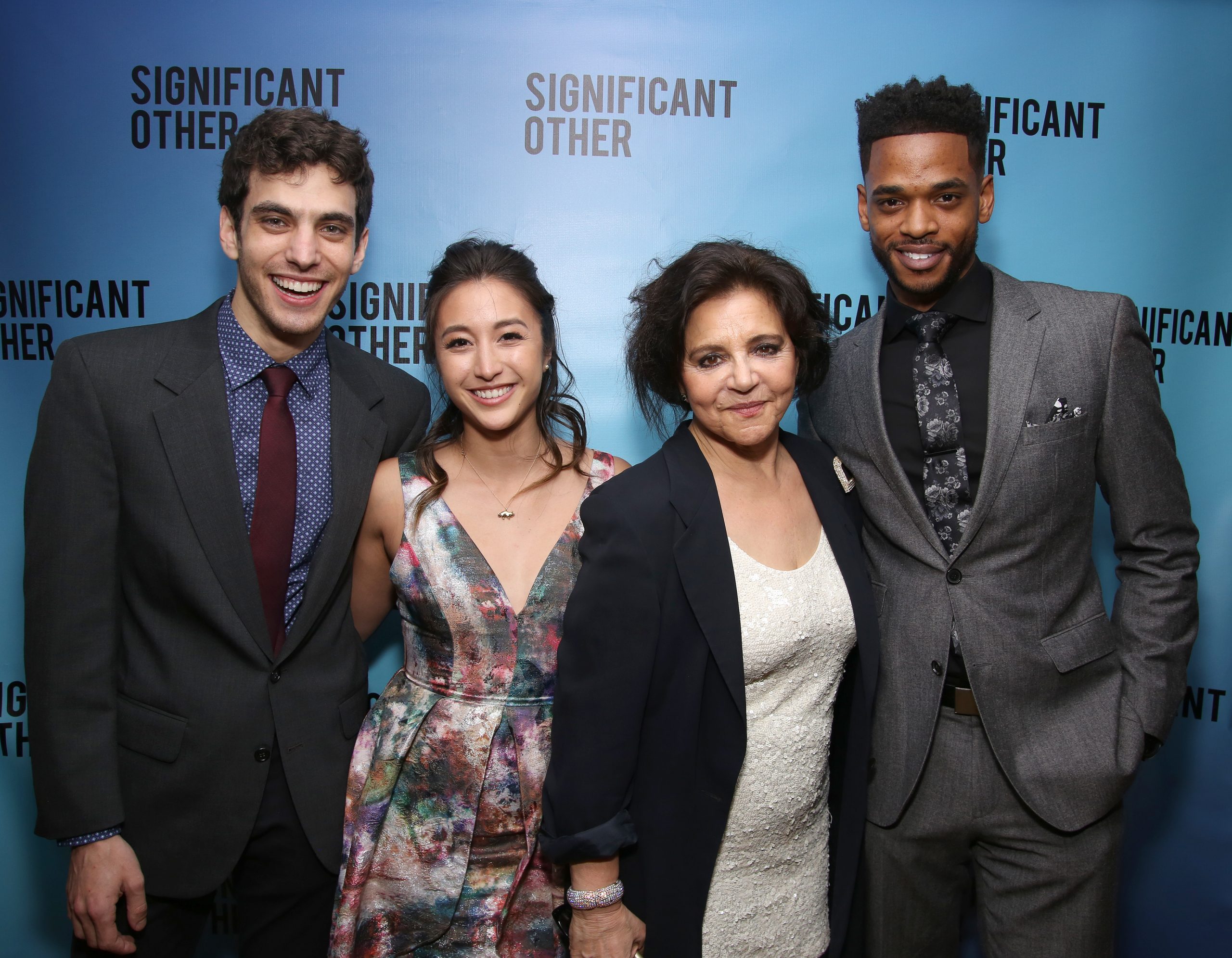 She later would recur on a trio of popular series: Orange Is the New Black as Amy Kanter-Bloom, the mother of Piper Chapman’s ex-fiancé (Jason Biggs);

A playwriter paid tribute to her on Twitter. He wrote, ‘I am so upset to hear about the passing of Kathryn Kates, an actress of tremendous empathy, vigor and joy. She played “Sheyne” in the 2018 reading of my musical “Rubble Rubble.” She was so kind to me, and I always assumed we’d make something together again. I will miss her. 💔 ‘

Kathryn once rubbed shoulders with Jennifer Aniston and shared the snap on her Instagram.

Meanwhile, after hearing the news that Kathryn Kates has died, one fan tweeted, ‘We are 💔  to learn of the passing of Kathryn Kates. She made us laugh on two episodes of Seinfeld but leaves a legacy of kindness and humanity to all those she touched. RIP Kathryn’.

Another fan said, ‘Rest in Power Kathryn Kates. You were always a joy and lesson to watch work.’

And a third fan added, ‘The incredible @kathrynjkates passed away. Kathryn Kates was someone I knew via my daughter having worked with her & we kept in touch. I greatly admired her work & she knew it. I told her many times and I’m glad I did – outspoken, true, caring, memorable actress in every part.’

Most recently, Kates appeared in last year’s short film Welcome to Sarajevo, for which she won Best Actress at the NYCTV Festival, and played Angie DeCarlo in David Chase’s The Many Saints of Newark.