Simon Cowell and girlfriend Lauren Silverman are engaged, following an ‘intimate’ proposal while on holiday in Barbados.

The couple, who share seven-year-old son Eric, sparked rumours in 2020 that marriage and a second baby could be on the cards.

The music mogul found himself spending far more time with his family at his LA home during the numerous lockdowns, amid claims he was ready to become a dad again. 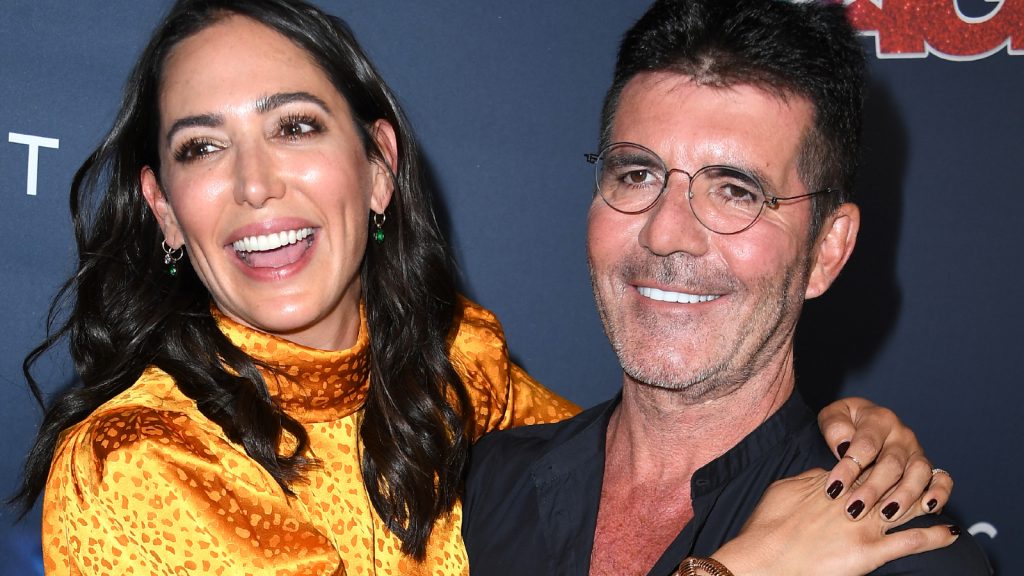 It’s believed that the proposal was intimate and private, with only Eric and Lauren’s 16-year-old son Adam, from her previous marriage, in attendance.


The location was a romantic and nostalgic one for the pair, as they met for the first time in Barbados back in 2004. The couple later started dating in 2013 and welcomed Eric a year later.

“Simon and Lauren are ridiculously, nauseatingly in love – incredibly, lockdown brought them closer than ever,” an insider told The Sun.

“Lauren was absolutely stunned and never in a million years expected Simon to pop the question. She burst into tears – happy tears – and obviously said ‘yes’ straight away.” 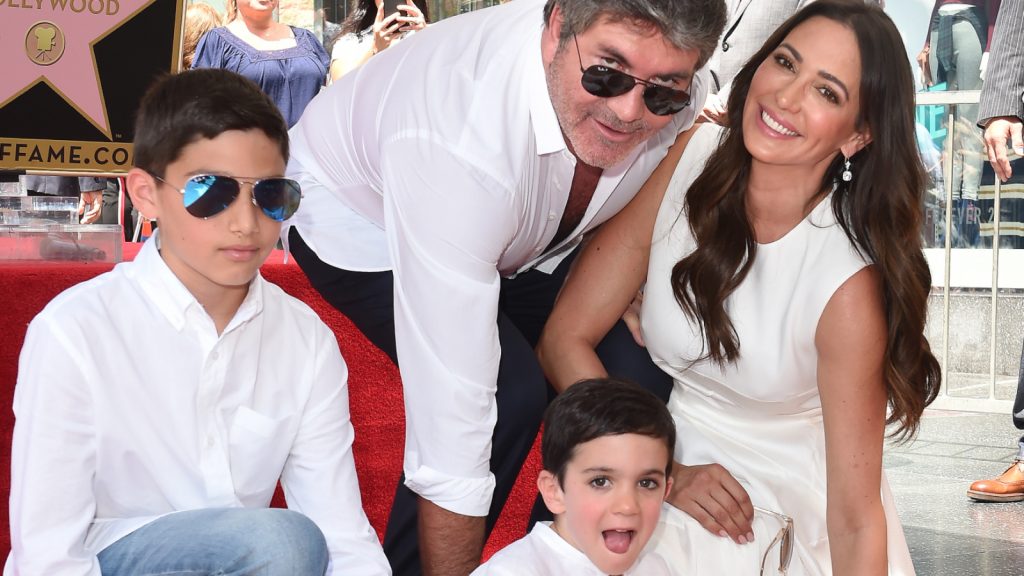 The source added, “It was important to Simon that the kids were there too, as he adores them both and the family they’ve become.”

Speaking on Simon’s previous stance of not wanting to marry, they said, “Whilst Simon never thought he was the marrying type, he’s realised he’s met the woman of his dreams.”

This happy news comes after a difficult few years for the former X-factor judge, after he broke his back in an electric bike accident.

Thankfully he has made a full recovery, after being rushed to hospital, with Eric ‘taking charge’ of his at-home recovery and entertainment.

Simon has become the doting dad, revealing his fears for his son and even sparking controversy after saying he wanted to ban homework for the seven-year-old.